You are here: Home / About Us

Peterson’s Riverview Nursery, LLC is owned and operated by Jerry Peterson and his son Josh Peterson. Jerry founded the nursery in 1993 after years of working in the nursery business with different companies.With his agricultural degree from Purdue University, Jerry has worked with and grown nursery stock since 1975. Josh joined the business as a co-owner in 2004 after graduating from Michigan State University with a degree in Horticulture. Jerry & Josh have both served for numerous years on several tree & nursery association boards.

Anne Peterson has been an integral part of the business since its inception. She helps oversee the grading of stock in the spring and quality control during the wreath season. She has also won several state and national awards with her wreaths. Erin Peterson has recently joined the family operated business and is quickly becoming an important part of the team. She manages the office and helps with the day to day operations of the business. 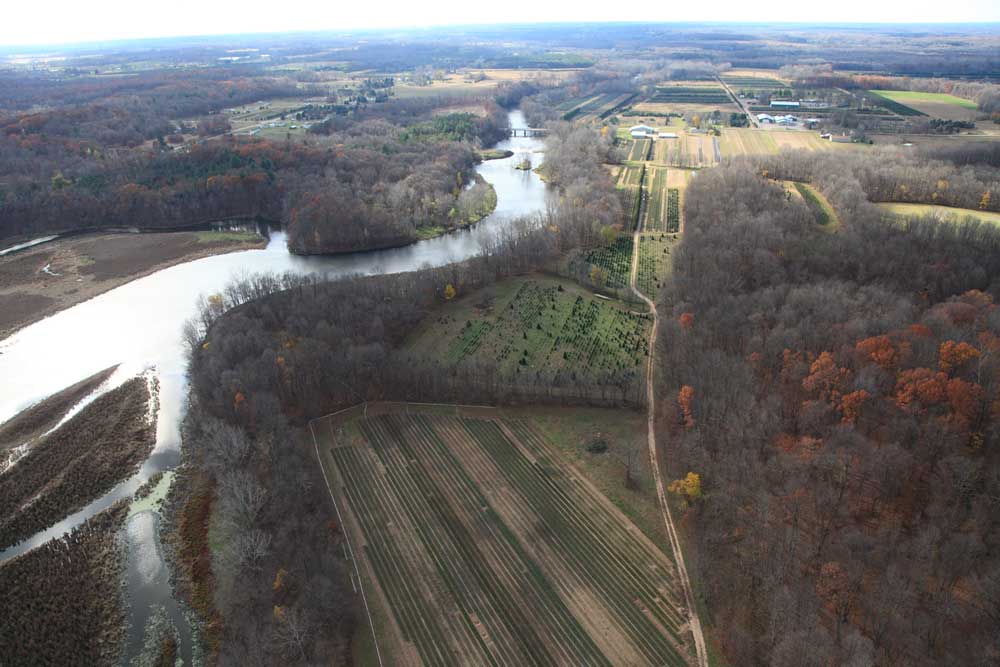 Associations we belong to 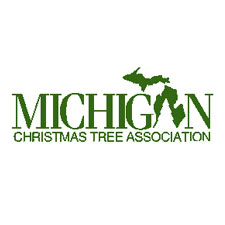 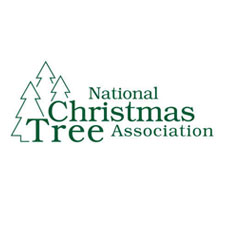 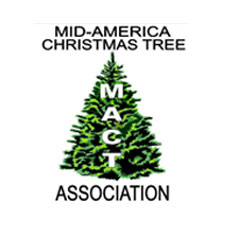 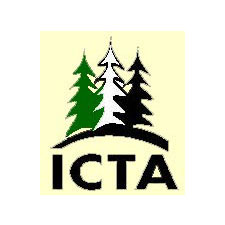 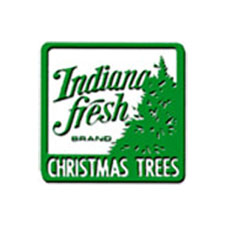 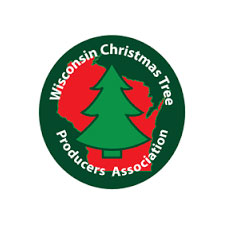 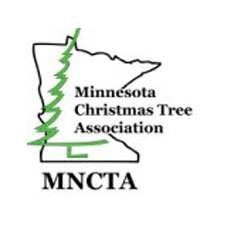 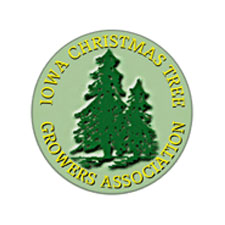 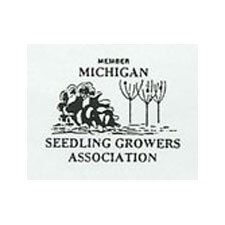